Hebei was included in the National Demonstration Province for Contiguous Improvement of the Rural Environment, with an investment of 1.6 billion yuan to focus on solving outstanding problems

The goal of implementing contiguous improvement of the rural environment is to continue to deepen the improvement of the rural environment through continuous improvement, key tackling and demonstration guidance, and to promote centralized solutions and governance in demonstration areas that affect people's lives and health. prominent problems of health. After several years of hard work, the outstanding environmental problems of the villages within the scope of governance have been resolved, and the village environment has been improved as a whole. The key contents of environmental remediation mainly involve drinking water, domestic waste, and pollution from aquaculture. 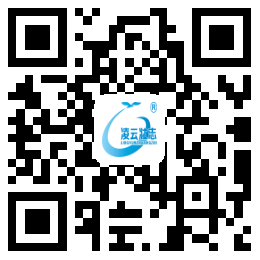